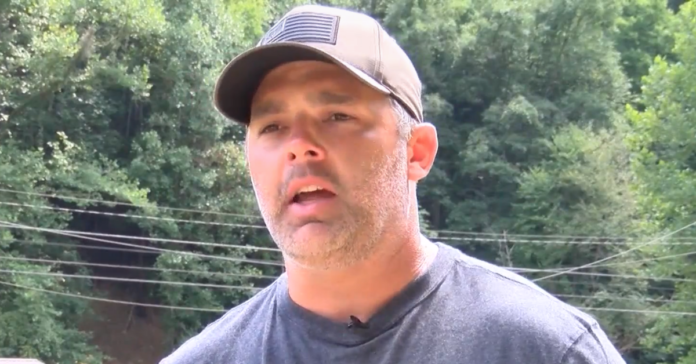 A Democratic county official in Virginia has been charged with 82 felonies related to accusations of election fraud, embezzlement, and other forms of misconduct. He denies the charges.

“The Rules of Professional Conduct prevents any lawyer participating in the prosecution of a criminal matter that may be tried to a jury from making an extrajudicial statement that the lawyer knows or should know will have a likelihood of interfering with the fairness of a trial by jury.” Russell County Commonwealth’s Attorney Zach Stoots said.,

“Based on the Rules of Professional Conduct, my office will not be making any further statements on the pending matters.”

11 counts of Forgery of Public Record

3 counts of Conspiracy to Make a False Statement – Election Fraud

4 counts of Conspiracy to Make a False Statement

4 counts of Forgery of Public Record