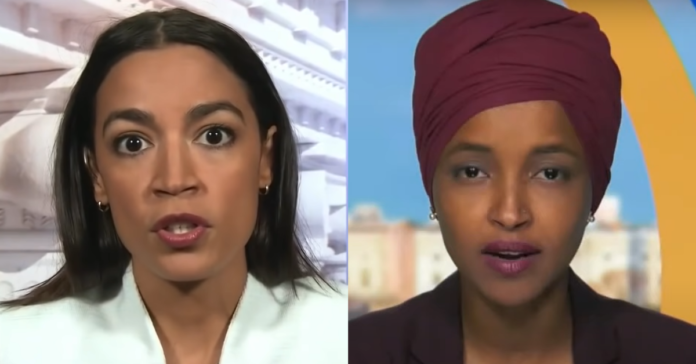 The FBI’s Uniform Crime Report for 2020 was published Monday and the Dems who pushed the ‘defund the police’ debacle owe all Americans an apology. Because the numbers are bad, worse than one could have even imagined.

According to the FBI, the USA saw nearly a 30% increase in murders in 2020 which is the largest single-year increase since the FBI began recording crime statistics six decades ago.

“In 2020, there were an estimated 1,277,696 violent crimes,” the FBI said. “When compared with the estimates from 2019, the estimated number of robbery offenses fell 9.3 percent and the estimated volume of rape (revised definition) offenses decreased 12.0 percent.”

According to the report, the number of homicides last year began to escalate during the summer months, peaking in June and July and remaining at high levels after that.

…There is also a significant lag time between when the data is released and the timeframe it covers. The FBI released its full report nine months after the end of 2020, and while its preliminary report showed a 25% increase in homicides in 2020, several large cities did not submit data, including New York, Chicago and New Orleans.

More offenders and victims involved in violent crimes were between ages 20 and 29 than any other age group, the data showed.

The information is considered far from comprehensive as submitting data for the report is optional. About 85 percent of agencies that were eligible to participate in the report submitted data, according to the FBI.

The NYT managed to write a story on how 2020 experienced the biggest spike in homicides EVER without once mentioning "Black Lives Matter" or "defund the police." https://t.co/7C7aLHLKWq pic.twitter.com/spENieCrYG

The number of homicides in the U.S. rose nearly 30 percent in 2020, the largest single-year increase ever recorded by the ⁦@FBI⁩. https://t.co/VZj8bUZIaL