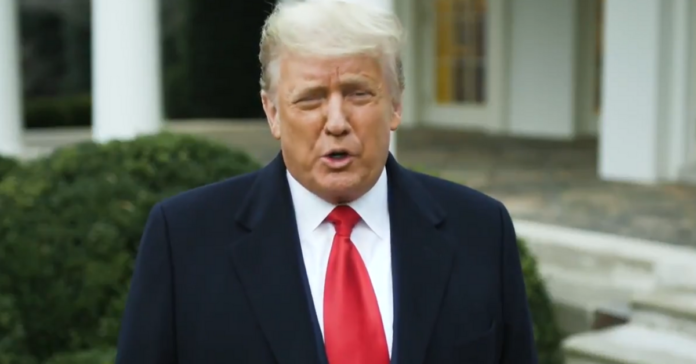 Darn near every tech platform has banned President Trump, his campaign, and his personal business from using their services.

But at cost to at least Twitter. Trump is one of the biggest users of Twitter and his tweets are must-see.

Even the left will admit it has gotten kind of boring on that platform after the ban as Trump always sparked a spirited debate with his tweets.

Today, Twitter saw its share price drop more than 10 percent in the first trading session since permanently banning President Trump from the platform.

CNBC is reporting that Twitter stock dropped almost 12.3 percent this morning reaching a low at $45.17 per share.

CNBC notes that the move could reignite legislation to revoke Section 230, which protects internet companies from liability for content users posts according to analyst notes. Bank of America Securities analysts said in a note to clients:

“While a Democratic administration may be less focused on significant reform of Section 230, recent events may make content legislation more likely.”

The Bank of America Securities Analysts added: “We would anticipate new proposed legislation in Congress on Social Media content given recent events, but note content concerns are not new and we think that new laws will provide social media companies with better guidelines and less uncertainty.”

Bernstein analysts stated in a note on Sunday: “Can we expect more regulatory activity? It seems likely.”

After close review of recent Tweets from the @realDonaldTrump account and the context around them we have permanently suspended the account due to the risk of further incitement of violence.https://t.co/CBpE1I6j8Y