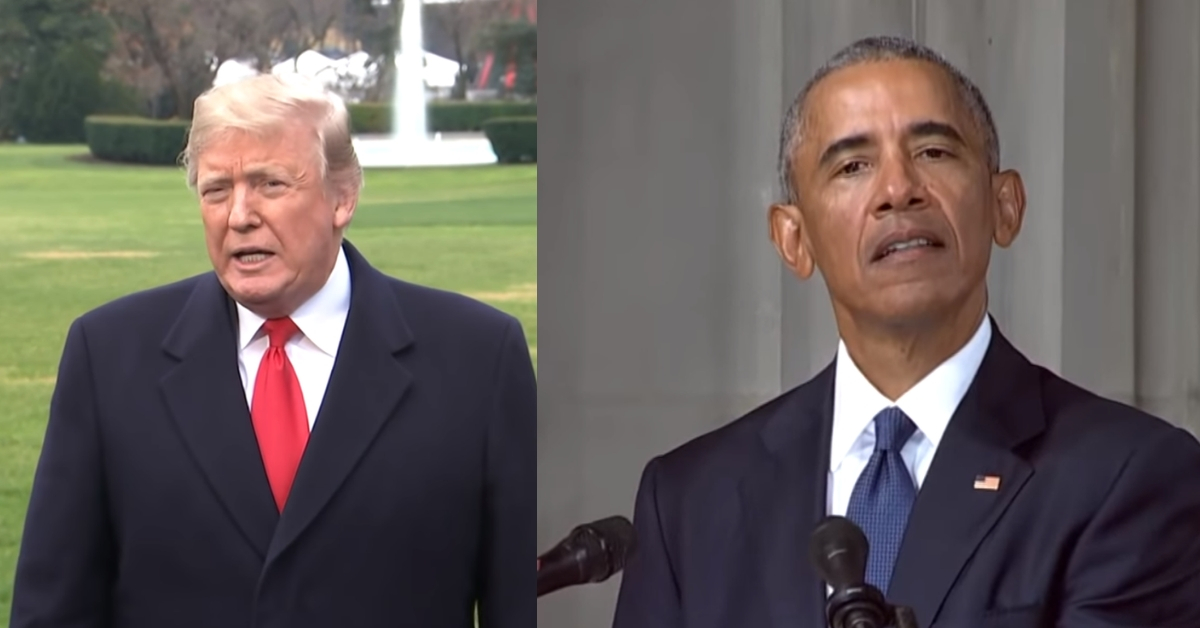 President Trump has slowly moved to reverse some of the more horrific things Barack Obama tied to saddle this great nation with.

And not just Barack, Trump was dealing with a mess 40 years in the making and caused by both sides of the political aisle.

Trump vowed to change and he didn’t care who was offended, which it turned out to be most of liberal America and the greedy corporations who took advantage of the weak political hacks to send our jobs to China.

That didn’t work out too well for anyone say the top 1% of all earners while middle America saw stagnant wages and higher costs and higher taxes.

A recipe for a new kind of leader – a bold and visionary one who cannot be corrupted by the legalized bribery that is our campaign finance system.

Trump has already done so much to drain the swamp and finishing it will take time but we are well on our way.

Asked about plans after General Motors Co (GM.N) announced U.S. plant closings and layoffs last week, Kudlow pointed to the $2,500-to-$7,500 tax credit for consumers who buy plug-in electric vehicles, including those made by GM, under federal law.

“As a matter of our policy, we want to end all of those subsidies,” Kudlow said. “And by the way, other subsidies that were imposed during the Obama administration, we are ending, whether it’s for renewables and so forth.”

Kudlow made clear any changes in subsidies would not just affect GM. “I think legally you just can’t,” he said.