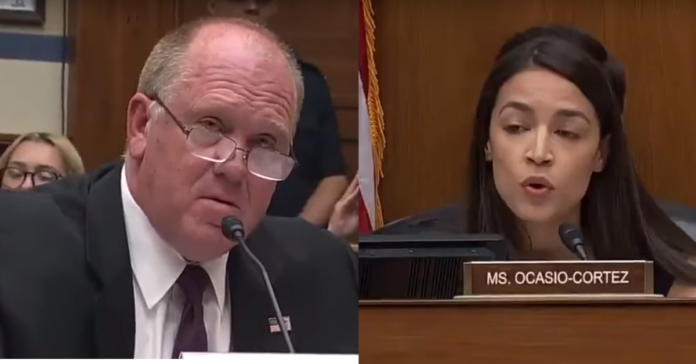 Homan schooled AOC during an explosive back and forth captured by the cameras for posterity.

The fight was over the border crisis and specifically the family separation policy. Remember, when a child is in danger or perceived to be there are not many good answers as Obama will surely attest.

“I recommended zero-tolerance,” he responded, referring to the Trump administration’s hard-line immigration policy that resulted in migrant family separations. “The same it is with every U.S. citizen parent gets arrested with their child.”

He added, “If I get arrested for a DUI and I have a young child in the car, I’m going to be separated.”

The freshman congresswoman said asylum seekers should not be arrested because the act of seeking asylum is not a crime.

Homan snapped back, noting that some asylum seekers cross the border illegally instead of presenting themselves at ports of entry.

“If you want to seek asylum, then go to a port of entry. Do it the legal way. The attorney general of the United States has made that clear,” he told Ocasio-Cortez.

Ocasio-Cortez said “OK” and moved on.

“Those that attack the professional integrity of those that serve and blatantly throw unsubstantiated allegations against these men and women with zero evidence of guilt are wrong and should be ashamed,” he said. 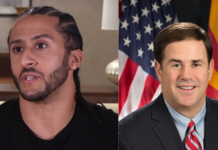 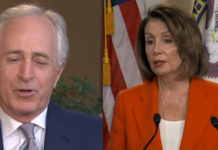 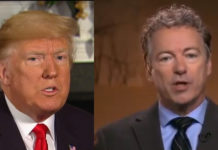