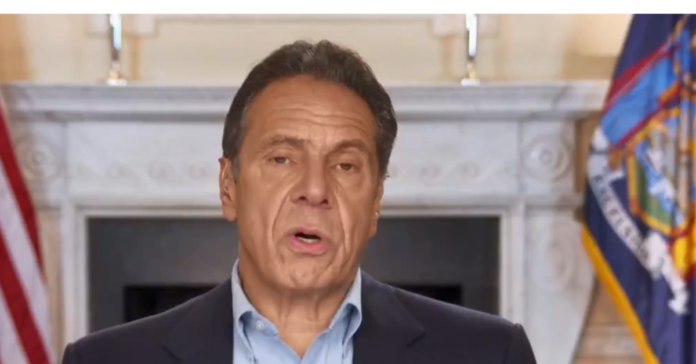 New York Gov. Andrew Cuomo will reportedly get rewarded for failing in the form of a huge pay raise. This comes when the state faces a $63 billion budget deficit.

The pay raise is effective in January 2021. It was approved in the spring of 2019. With a Dem-controlled legislature, there seems no way of stopping this tone-deaf move.

It’s also not Cuomo’s only new source of revenue this year — he found time throughout the first six months of the pandemic to write a leadership book released in October called “American Crisis” which has landed on the New York Times Bestseller List.

The governor has yet to say how much money he’s getting for the book deal, but has said a portion of the sales will go to a coronavirus-related charity.

The third-term Democratic governor isn’t the only one getting a pay hike, as Lieutenant Gov. Kathy Hochul, Attorney General Letitia James and Comptroller Tom DiNapoli will also see their base pay raised at the start of the new year, as their raises are also bound to legislative approval.

But additional stipulations tied to the increases included a ban on outside income, which would force lawmakers to quit outside jobs or means of revenue.

While a judge struck down the ban on outside jobs, but also negated the legislative pay raises — dishing the decision back to the commission.

State budget officials have estimated a $14 billion budget shortfall next year, that will grow to $30 billion in 2022.

New York City predicts a $9 billion loss, then $12 billion deficit for the MTA over two years and an additional $3 billion for the Port Authority over the same period.

These losses over four years are expected to rise to roughly $63 billion according to the state Division of Budget.