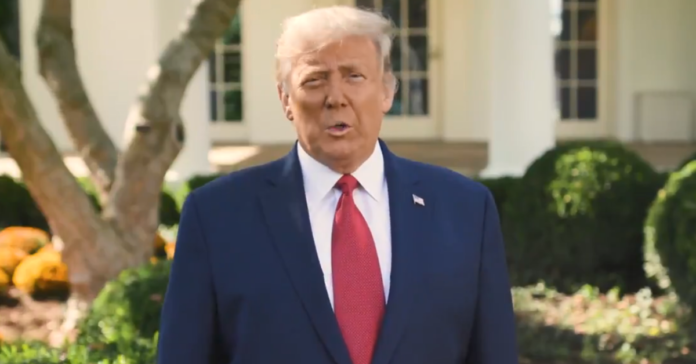 The Patriot Party has officially filed paperwork with the FEC and they list Donald J Trump for President under the authorized candidate for the fundraising section.

“Trump has told people that the third-party threat gives him leverage to prevent Republican senators from voting to convict him during the Senate impeachment trial,” The Washington Post reported today.

From The Inquirer: The prospect of a divisive battle threatens to widen a split in the Republican Party and has alarmed leaders in Washington, who have been pleading publicly to avoid any new rounds of internecine retribution. House Minority Leader Kevin McCarthy, R-Calif., Sen. Lindsey Graham, R-S.C., and Republican Party Chairwoman Ronna McDaniel are among the leaders who have worked to protect politicians like Cheney, who supported Trump’s second impeachment and now faces an internal effort to remove her from her role as the third-highest member of the House Republican leadership.

McDaniel has also spoken out about the idea of a third party split, while repeatedly pushing back against moves by Arizona state party leaders to censure fellow Republicans, such as Arizona Gov. Doug Ducey and Cindy McCain, the widow of Sen. John McCain, R-Ariz., who have broken with Trump.

This committee collects contributions, pays fundraising expenses and disburses net proceeds for two or more political committees/organizations, at least one of which is an authorized committee of a federal candidate.

Folks, the #PatriotParty has already been created…the breakup of Trump/Trumpism & the GOP is happening. Buckle up, it's going to be a wild ride