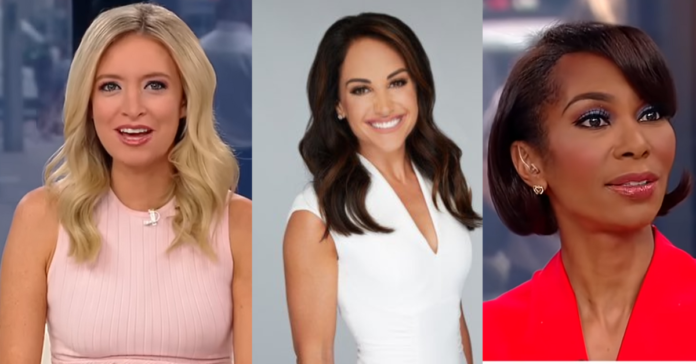 Fox News continued to dominate cable ratings in August keeping alive an unmatched streak of winning the industry has never seen. Fox finished August 2022 as the third most-watched network in all of television beating ABC but trailing CBS and NBC.

Fox ranked number one in cable news in primetime viewers for the 19th month. For the month of August, Fox also had 96 of the top 100 cable news shows. Fox’s newest hit, ‘Outnumbered’ continued to outpace the competition easily winning its timeslot and routinely beating primetime shows at rival cable networks despite airing during the day.

Outnumbered averaged 1.9 million viewers and 254,000 in the demo for the month of August. And yesterday Outnumbered took a big step forward and cracked the top 15 of all cable telecasts coming in at 12th place.

“FNC continued to excel against the competition on weekends throughout the month, outpacing CNN and MSNBC combined with total viewers and the 25-54 demo during primetime on Saturdays and total day and primetime total viewers on Sundays.

“Unfiltered with Dan Bongino (Saturdays, 9PM/ET) was the most-watched program in viewers on Saturday, earning 1.4 million viewers and 161,000 with A25-54.

“In the mornings, FNC’s FOX & Friends Weekend was the most-watched program on Saturday in the 25-54 demo, averaging 208,000 viewers and 1.3 million total viewers.