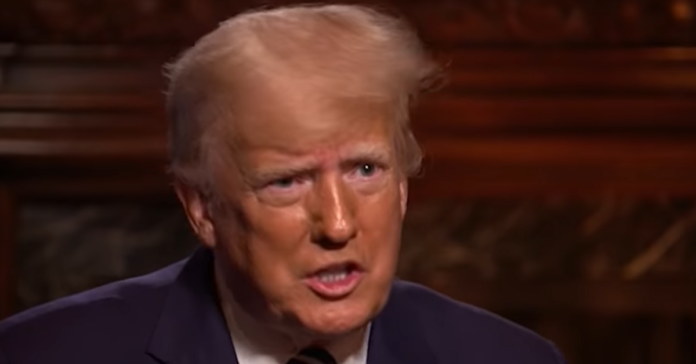 The bill would fund the signage for the highway and would direct the Department of Transportation to put permanent markers bearing the name in suitable places along the highway.

Florida lawmakers are also considering naming a highway after Trump. From WCTV:

Sabatini tells WCTV, he believes the change is a fitting way to recognize former President Trump.

U.S. 27 is a nearly 500 mile highway that stretches from south Florida to the Panhandle.

“Highway 27 is one of the longest, most historic highways in the state and we think that’s a really fitting place, fitting road to name after the first Floridian President,” said Rep. Sabatini.

He says the amendment is currently being drafted, but it will be a part of the upcoming transportation bill that’s filed every year.

Some business owners along U.S. 27 have mixed reaction to his proposal.

Havana food truck owner Vickey Chandler of Vickey’s Kitchen says she is against the name change.

“Personally,I wouldn’t change it, I really don’t want them to change it to Donald Trump Highway but I mean I don’t think it would affect the travelers per say,” said Chandler.

A couple miles away, Suzanne Stevens, the owner of Enjoy Life Vintage Store, says she doesn’t believe the name change will make a difference.

“It’s still going to be a traveled highway. It’s an easier access in some ways to some parts of Georgia and Florida that can’t be accessed by I-10,” said Stevens.

Rep. Sabatini says as Republicans control the Florida House, there could be a lot of competing proposals on what to name after Trump.