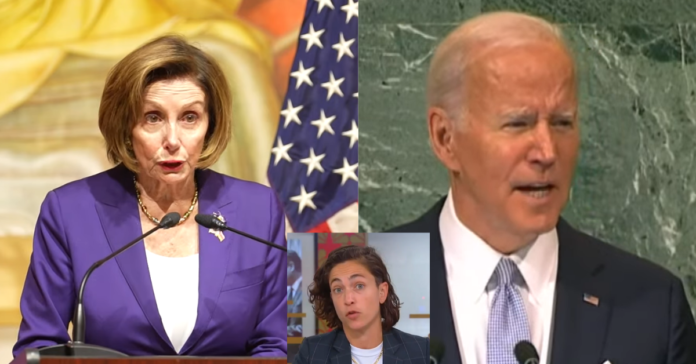 Ramos said: “The larger picture is that Latinas have been sending a message for the last four years. Donald Trump won seven of the 14 countries along the U.S. Mexico border, right, and he was able to flip two of those and he made significant end roads in places like the Rio Grande Valley.

“We’re not trying to say that Republicans are winning the national Latino vote. We’re saying Democrats are losing it. The Latinos are sending a message, and we need to listen.

“Immigration has truly never been a top issue for Latinos.

“And I think that’s the myth.

“The myth is if you talk about migrants, you know, if you show these stories, then Latinas will vote for you.

“They wanted to be talked to and spoken to the same way that Democrats would go out for any other vote.

“I think it’s a matter of at least if you’re looking at this story of Mayra Flores, at least matching that, you know, at least spending the resources, at least showing up and listening.

“And I think that’s the story here. Latinas, they’re sending a message.

“They’re drifting away, they’re walking away from the Democratic Party,” she said.

MSNBC’s Paola Ramos Warns That Latinos Are ‘Walking Away From the Democratic Party’ https://t.co/IDEppjiGoS