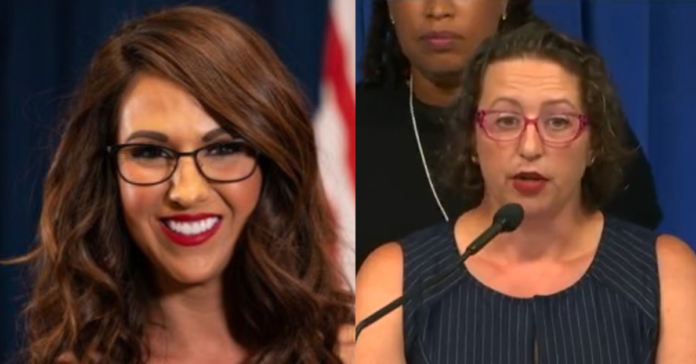 If Lori Lightfoot loses her mind over a few hundred migrants and DC Mayor Murial Bowser declares a public emergency over a few thousand migrants, Texas and Arizona must be overwhelmed.

D.C. Mayor Muriel Bowser said: “We’re putting in place a framework that would allow us to have a coordinated response with our partners. This will include a program to meet all buses, and given that most people will move on, our primary focus is to make sure we have a humane, efficient, welcome process that will allow people to move on to their final destination.

“Regardless of the federal response — which I think has been lacking in some respects — that the District of Columbia would continue to work with partners to advance what we need and ensure our systems in D.C. are not broken by a crisis that is certainly not of our making,” Bowser said.

Actually, Joe Biden did that. https://t.co/a5DrCpqrkD

“We don’t know how long this will take to resolve.

“We don’t know how long they will continue bussing.”

She said in response to Nadeau:

“Actually, Joe Biden did that.”

Bowser’s declaration comes with a $10 million investment in a new D.C. Office of Migrant Services.

The local department will help nonprofits and other groups that are straining to welcome and help the migrants arriving at Union Station, where city officials hope to have a 24/7 presence soon.

What they’re saying: Bowser called the Republican governors actions a “stunt,” and also criticized the Biden administration for not offering more support. The federal government has rejected the mayor’s requests for the National Guard to be deployed to assist.

She added she is “very disappointed in not having a federal site” to house and process the migrants.

By the numbers: There are 94 families and 348 people in total staying at D.C. hotels, Bowser said Thursday.