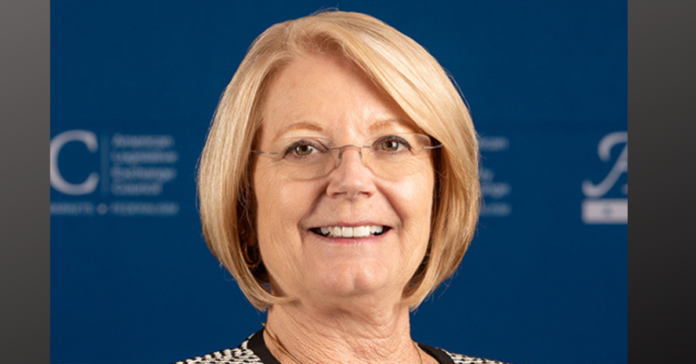 A judge ruled Friday that the Arizona Senate can get access to 2.1 million ballots and election equipment from Maricopa County, Arizona’s most populous county, so it can audit results of the 2020 election

“There is no question that the Senators have the power to issue legislative subpoenas,” Maricopa County Superior Court Judge Timothy Thomason wrote in his ruling. “The Subpoenas comply with the statutory requirements for legislative subpoenas. The Senate also has broad constitutional power to oversee elections.”

“The Arizona legislature clearly has the power to investigate and examine election reform matters,” the ruling says. “The Subpoenas also do not violate separation of powers principles. Production of the subpoenaed materials would not violate confidentiality laws.”

The ruling finally puts an end to a fight inside the GOP in Arizona between two Republican-controlled bodies.

Judge Thomason was not pleased with the GOP fight calling it a “highly bitter dispute” between “dedicated public servants” and said he urged them to reach an agreement outside of court.

“They apparently have not done so. Our governmental officials should not be spending valuable resources on lawyers, ‘fighting’ with another branch of government over what materials can be provided to another branch of government under a subpoena,” Thomason wrote. “Rather, the citizens expect their governmental officials to work cooperatively for the common good. It is highly unfortunate that that has not happened here. When government officials resort to ‘name calling’ and threats, something has gone terribly wrong.”

Board Chairman Jack Sellers, who fought the subpoena, said the ruling “brings clarity to whether Senate subpoenas apply to ballots that, per state law, must be kept private following an election; as well as the many other documents and equipment demanded.”

“We respect his legal opinion and will immediately start working to provide the Arizona Senate with the ballots and other materials,” Sellers said.

“These items are in addition to the more than 11GB of data already provided. We hope senators will show the same respect and care we have for the 2.1 million private ballots and use them in service of their legislative duties.”

“We are thrilled and grateful that the judge was able to see the big picture in this whole issue,” she said. “That this has never been about overturning an election. This has always been 100% about voter integrity and finding the answers to all of our voters’ questions about the safety and security and validity of the Arizona electoral system.”

“This will certainly give us the opportunity to get a more independent forensic auditor in there to verify that work,” she said. “And then do the rest of the audit, which actually verifies the ballots and more sampling of the signatures.”