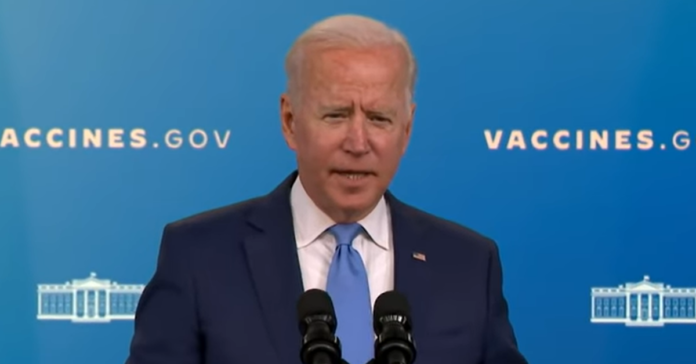 Mayorkas announced the move saying Jennifer Higgins, the current associate director of Refugee, Asylum and International Operations at U.S. Citizenship and Immigration Services, will serve as temporary chief of staff.

In an email to staff, Mayorkas said Olick “decided to resign her position and pursue new opportunities. We are grateful to Karen for her service during the critical first nine months of the new Administration.”

Olick sent out her own farewell saying:

“Though too often underappreciated by our fellow citizens, I am continually struck by how many millions of Americans sleep in safety every night because so many at DHS do not sleep.”

From DHS: Higgins has served in the federal government for more than 20 years and began her career in federal service in 1999 as a Presidential Management Fellow with the Immigration and Naturalization Service’s Office of International Affairs.

In addition to her work in RAIO, Higgins has led several special initiatives for USCIS, including launching a career development and growth working group as part of USCIS’ employee engagement effort and serving as the senior advisor to the USCIS Director.

Scoop w/ @dlippman: Shakeup at DHS as Mayorkas' Chief of Staff, Karen Olick, has resigned to "pursue a new opportunity"
The SKDK veteran will be replaced by Jennifer Higgins at USCIS/career officialhttps://t.co/52D9ZmEif1