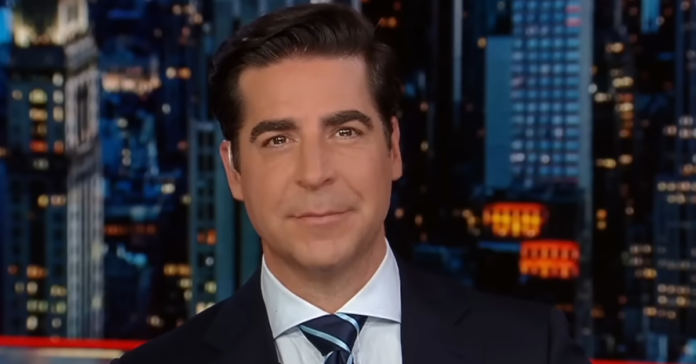 Fox News dominated the May ratings period having the most-watched shows on cable news in total audience and in the key 25-54 demographic. Jesse Watters had a great month and crushed the competition on both MSNBC and CNN. He is the host of two shows that are in the top 5 most-watched cable news shows.

MSNBC had one show in the top ten, The Rachel Maddow Show. As for CNN, there’s no silver lining for the network which saw its top show (Anderson Cooper 360) come in at No.25 with 759,000 total viewers.

The 10 most-watched cable news shows from May according to Adweek:

“At 5 PM/ET, FNC’s late afternoon offering The Five continued to make television history, earning the top-rated spot in viewers for the month and finishing the last four out of five months leading cable news.

“The roundtable program averaged 3.5 million viewers and 510,000 with A25-54, outpacing every show on CNN and MSNBC across the board.

“Special Report with Bret Baier (weeknights, 6 PM/ET) averaged 2.6 million viewers and 396,000 in A25-54, dominating its timeslot and rounding out the top five spots in both viewers and in the demo for the month of April.

“At 7 PM/ET, FNC’s newly-launched Jesse Watters Primetime finished April as the third highest-rated cable news program, averaging 2.9 million viewers and 426,000 in A25-54, finishing the month as the fastest-growing program in cable news.

“On MSNBC during the same hour, The ReidOut notched its lowest-rated month in history across both categories.