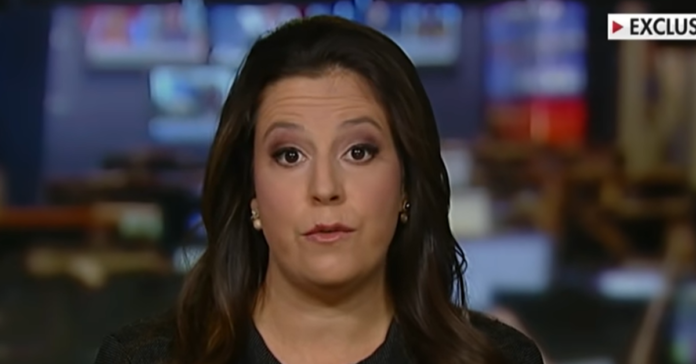 Elise Stefanik just got this letter from Dean Elmendorf as did all the members of Harvard’s Senior Advisory Committee of the Institute of Politics at Harvard Kennedy School.

The letter informed Elise she was being removed Committee for making false election claims. He wrote,

“Over the past several days, Mark Gearan and I have spent a good deal of time considering the role at the Institute of Politics of our colleague Congresswoman Elise Stefanik, whom I have included in this message.

Mark and I have read public materials, listened to students and alumni, and consulted with colleagues at Harvard on this important matter.

Following this consideration, I spoke with Elise and asked her to step aside from the Senior Advisory Committee.

My request was not about political parties, political ideology, or her choice of candidate for president.

Moreover, these assertions and statements do not reflect policy disagreements but bear on the foundations of the electoral process through which this country’s leaders are chosen.

I made this request to Elise mindful of her important contributions to the crucial mission of the Institute of Politics over a long period, beginning with her role as a student leader (she was in the class of 2006) and continuing to her mentoring students and strengthening the IOP’s programming in many ways.

I know that we are grateful for her long and committed service.

In my conversation with Elise, she declined to step aside, and I told her that I would therefore remove her from the IOP’s Senior Advisory Committee at this time.

I look forward to continuing to work with you to inspire and guide students at Harvard College with their interests in politics and public service.”

Elise was not happy and issued this message on Twitter.