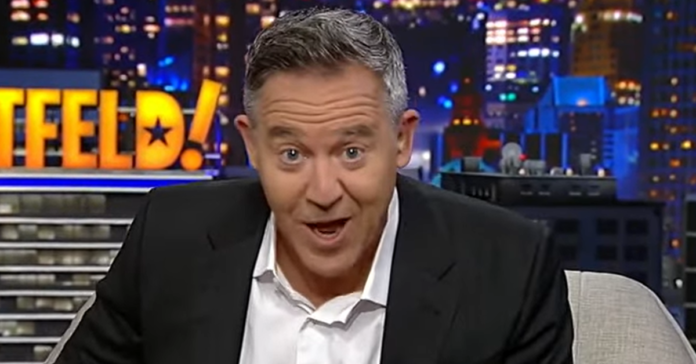 Greg Gutfeld made history as Fox News continued its unprecedented streak of dominance in the ever-critical cable ratings war. Fox News Channel finished August 2022 as the third most-watched network in all of television beating ABC and trailing only CBS and NBC.

According to Nielsen, Fox News was cable’s highest-rated network in total day and primetime with total viewers and the top rated in total day with the 25-54 demo.

‘Gutfeld!’ made television history becoming the first late-night cable program to finish the month as the most-watched late-night show in all of broadcast and cable, outpacing CBS’ The Late Show with Stephen Colbert for the month of August.

This is the first time Colbert has been knocked from the top spot as late night’s highest-rated host for a full month in more than five years.

‘Gutfeld’ also had the show’s highest-rated month since launching last April in August  Airing at 11 PM/ET, the program also topped every show on CNN and MSNBC in the younger 25-54 demo.

“At 5 PM/ET, FNC’s late afternoon offering The Five continued as the top-rated show in viewers for the fifth consecutive month and finishing first in cable news for the last eight out of nine months.