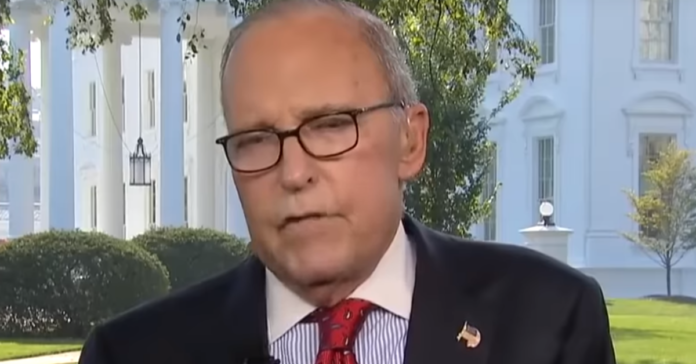 Larry Kudlow, the former director of the U.S. National Economic Council, just landed on his feet after serving in the Trump administration.

Kudlow has a new gig hosting host a brand new show on The Fox Business Network. Kudlow will start on Feb. 8 as a regular commentator on the flagship Fox News channel but will move to host a weekday show on Fox Business Fox Corp said.

Kudlow, 73, who held top economic posts on Wall Street and was a Reagan administration appointee, has also had a long career as a host on Comcast Corp.’s CNBC business network.

Fox News has come under fire from journalism advocacy groups and others for its close ties to the Trump administration.

The administration of President Joe Biden is also stocking up on political insiders with TV experience. New Secretary of State Antony Blinken served as an analyst for CNN, as did Jen Psaki, the president’s new press secretary.

Barbara McQuade, a legal analyst on MSNBC, and Richard Stengel, an NBC political contributor and former Time editor in chief, were part of the Biden transition team.

Fox News also held discussions after the election for an on-air role for Kayleigh McEnany, Trump’s last press secretary before he left office.

Larry Kudlow, Trump’s Director of the National Economic Council, is going to host a show for Fox Business.