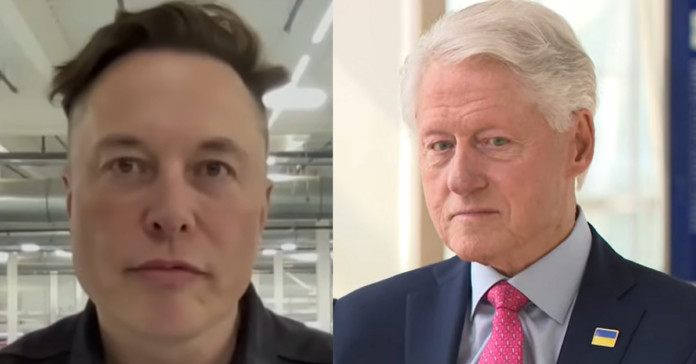 Ghislaine Maxwell, convicted of sex trafficking young women for use by Jeffrey Epstein, his friends, and clients, got a small bit of good news from a judge as her case heads to sentencing. U.S. District Judge Alison J. Nathan denied her request for a new trial but did rule that three conspiracy counts charged the same crime so she can only be sentenced for one.

Nathan said: “This legal conclusion in no way calls into question the factual findings made by the jury. Rather, it underscores that the jury unanimously found — three times over — that the Defendant is guilty of conspiring with Epstein to entice, transport, and traffic underage girls for sexual abuse.”

The reduction of counts from five to three is not expected to have a major impact at sentencing with one expert claiming that this could reduce her sentence by 10 years. She is still expected to get well over 40 years which is basically a life sentence for someone her age.

But one big thing remains. What about Jeffrey Epstein’s clients and friends. We know he hung out with high-powered wealthy men like Bill Clinton and Bill Gates.

Those two and others like Wall Street titan Leon Black are all saying they had no idea what Jeffrey Epstein was doing and regret giving him the credibility that came with meeting them.

But is that believable?

Bill Gates recently said: “At the time, I didn’t realize that by having those meetings it would be seen as giving him credibility. You’re almost saying, ‘I forgive that type of behavior,’ or something. So clearly the way it’s seen, I made a huge mistake not understanding that.”

Melinda Gates didn’t buy it and told CBS Gayle King earlier about her divorce: “It was many things. But I did not like that he’d had meetings with Jeffrey Epstein. I made that clear to him.”

She said she met Epstein “exactly one time because I wanted to see who this man was. And I regretted it from the second I stepped in the door. He was abhorrent. He was evil personified.

“I had nightmares about it afterward. So my heart breaks for these young women.”

It was creepy because they are creepy. All of them.

Elon Musk and many others are wondering why only Epstein and Maxwell are getting punished when it is clear there is so much more to this story.

Musk responded with what many are thinking: “Where is their ‘client’ list? Shouldn’t at least one of them go down?”

Where is their “client” list? Shouldn’t at least one of them go down!?

Reminder that Ghislaine Maxwell SOLD women and girls, which means people BOUGHT them.

It is beyond unconscionable that her clients have not been revealed.

It's amazing that somebody can hack and release a draft from the SUPREME COURT, but no-one can figure out how to get a hold of the Epstein/Maxwell client list and release it to the public??