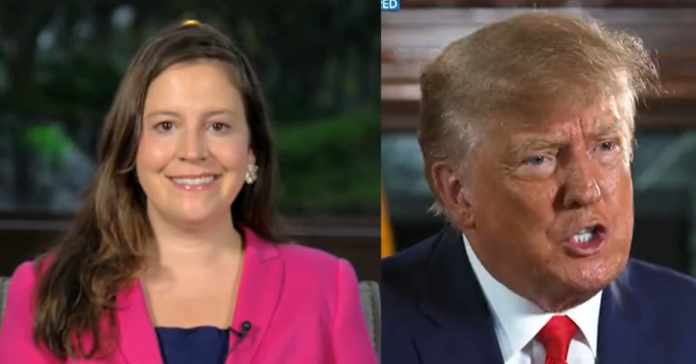 Rep. Markwayne Mullin, R-Okla., is leading the effort to push the resolution past lame duck Speaker Nancy Pelosi. Mullin said in a statement:

“Democrats used their second impeachment resolution to once again weaponize one of the most grave and consequential powers of the House. This was never about the Constitution; it was rooted in personal politics.”

“The American people know Democrats weaponized the power of impeachment against President Donald Trump to advance their own extreme political agenda.

“From the beginning of this sham process, I stood up against Nancy Pelosi’s blatant attempt to shred the Constitution as House Democrats ignored precedent and failed to follow the legislative process.

“But President Donald Trump was rightfully acquitted, and it is past time to expunge Democrats’ sham smear against not only President Trump’s name, but against millions of patriots across the country.

A copy of Mullin’s draft bill obtained by The Hill said that the incitement of insurrection impeachment charge “contains a subjective account of that which transpired at the Capitol on January 6, 2021” and “omits any discussion of the circumstances, unusual voting patterns, and  voting anomalies of the 2020 Presidential election itself.”

Mullin, a former mixed martial arts fighter, leaped into action to barricade doors to the House chamber during the Jan. 6 Capitol attack, making his move to erase Trump’s impeachment after the attack particularly notable.

As the father of six wonderful children, it’s reprehensible to see the Biden Administration neglecting the baby formula shortage. The fact is, Biden’s historic inflation and supply chain disruption is now hurting our youngest and most vulnerable. (1/2)

Rep. Markwayne Mullin is leading a resolution that aims to erase former President Trump’s second impeachment after the Jan. 6, 2021 attack.https://t.co/akNzbGJdxX