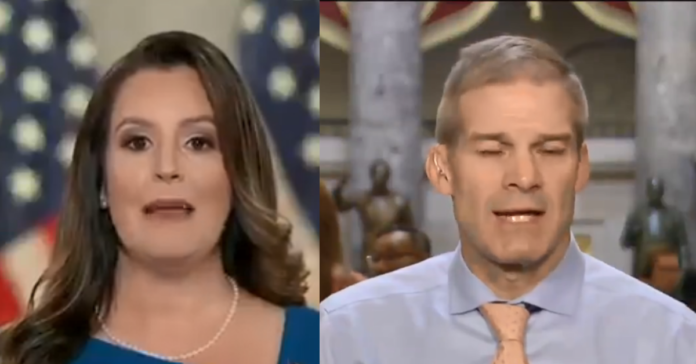 Dow Chemical just dropped the hammer on GOP officials who tried to overturn Biden’s election and will no longer donate to them or their PAC’s.

The pressure campaign from corporate America is just starting and many big names are on the list and more will follow. The end game is probably to force leadership to expel these members or make them offer public apologies.

“Dow is immediately suspending all corporate and employee political action committee (PAC) contributions to any member of Congress who voted to object to the certification of the presidential election.

“This suspension will remain in place for a period of one election cycle (two years for House members; up to six years for Senators), which specifically includes contributions to the candidate’s reelection committee and their affiliated PACs.

“Dow is committed to the principles of democracy and the peaceful transfer of power.

“Our values – integrity, respect for people, and protecting our planet – are the foundation on which we stand and our values guide our political contributions.

That Dow had suspended contributions to some GOP lawmakers was first reported by the newsletter Popular Information.

The riot, the culmination of a months-long effort by Trump and his allies to overturn the results of the presidential election, have intensified pressure on the president to resign or be impeached.

Since then, some Republicans have faced growing backlash from the corporate world. Trump has been suspended from major social media platforms, including Twitter and Facebook, while an increasing number of corporations have paused political contributions to GOP lawmakers who challenged the election results.

Among the other companies that have suspended contributions are the hotel chain Marriott and the Blue Cross Blue Shield Association.

UPDATE: Dow (@DowNewsroom), the massive chemical company, tells me it will not donate to any member of Congress that objected to the certification of the presidential vote

This is not a pause. The company won't donate to these Republicans ever again.https://t.co/r4Z4TjJUCe pic.twitter.com/LqUaadFyiQ