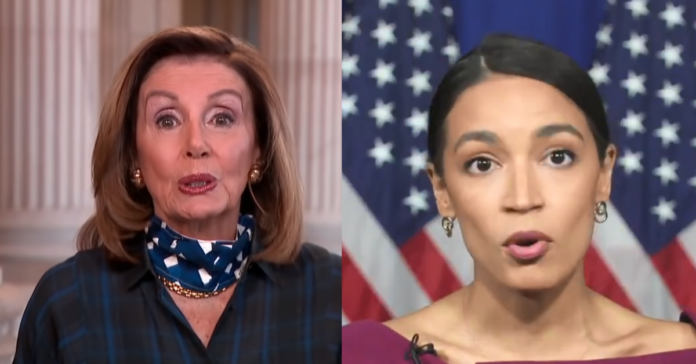 They are charging him with inciting a mob to carry out a violent attack on the Capitol in a doomed effort to overturn Joe Biden’s election victory.

“Incited by President Trump, members of the crowd he had addressed, in an attempt to interfere with the Joint Session’s solemn constitutional duty to certify the results of the 2020 Presidential election, unlawfully breached and vandalized the Capitol, injured and killed law enforcement personnel, menaced Members of Congress, the Vice President and Congressional personnel, and engaged in other violent, deadly, destructive, and seditious acts,” the impeachment article says.

“President Trump gravely endangered the security of the United states and its institutions of Government He threatened the integrity of the democratic system, interfered with the peaceful transfer of power, and imperiled a coequal branch of Government. He thereby betrayed his trust as President, to the manifest injury of the people of the United States,” the article says.

They will move for a vote Wednesday – they want to give Mike Pence one more chance to use the 25th amendment to remove him from office.

Both Hoyer/Ciciiline say they support passing impeachment article now and send it immediately to Senate.