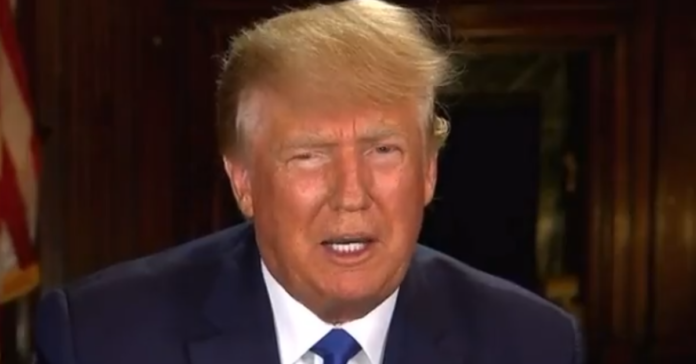 CNN’s legal analyst Elie Hoenig shocked the network’s anti-Trump audience telling them it looks like the big New York investigation into former President Donald Trump and his company is a dud.

“What the future holds in terms of the District Attorney’s continuing investigation is anyone’s guess. In the meantime, however, we are pleased that the considerations raised on Mr. Calamari’s behalf have not fallen on deaf ears.”

“It looks like all they’re going to get out of that is the charge against Allen Weisselberg and the Trump Organization.

“The charge against Allen Weisselberg looks to be supported but, frankly, if he gets convicted he has a chance to not even go to prison given the nature of the charges in New York state.

“In the indictment of the Trump Organization, sounds like something, but nobody, no individual, can go to prison when a corporation is indicted.

ICYMI: The Manhattan district attorney is not planning to charge Trump Organization COO Matthew Calamari in a fraud case in which the former U.S. president's firm and its chief financial officer have been charged, Calamari's lawyer said.https://t.co/hoeBS2Dbak

Manhattan prosecutors have informed top Trump Organization executive Matthew Calamari that they do not intend to charge him for now with any crimes as part of their wide-ranging investigation into the former President's company, sources say https://t.co/djWtIjZIUs