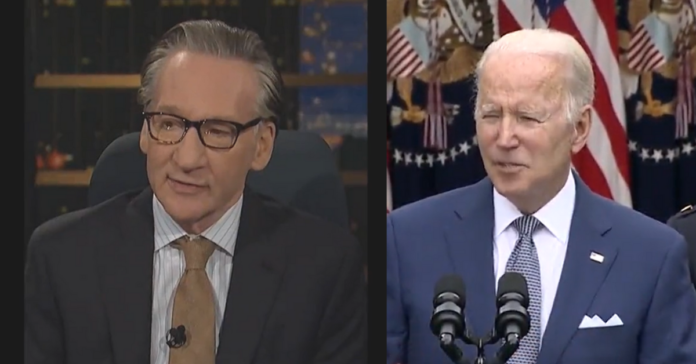 “But then here’s from the Department of Homeland Security, ‘Disinformation is defined as false information that is deliberately spread with the intention to deceive or mislead, well, you could have said that about ‘If you like your doctor, you can keep your doctor.’

“Yes, they’re right to compare this to Orwell in the ‘Ministry of Truth.’ That’s exactly what it sounds like. It said also, here’s a phrase, ‘can take many forms.’ Okay, now we’re going faster down the slippery slope, ‘including but not limited to’ the two I mentioned okay, so government should not be involved in deciding what’s true or not true.

“Because a lot of people are saying and my follow-up question would be, ‘Who do you think the truth czar is going to be in 2025?’”

Former Rep. Jane Harman, D-Calif., who says she’s on the DHS advisory committee slammed the group anyway saying of the new ministry of truth, “I don’t get this piece.”

She said she was not consulted about it before the rollout before adding the board would be “fine” if was “confined” to narrow missions but if it broadens its authority it “would be highly unfortunate.”

“ When somebody says something and you add context.

“These are not bright people in our government.”

“This idea that we can clean up Twitter and project you from fake news and disinformation- it’s so ridiculous,” Maher said, according to Fox News.

“People always lie. That’s what people do. Every age is the misinformation age. And whenever a new means of communication comes along, some reach right for the censor button.

“In 1858 The New York Times thought we couldn’t handle the transatlantic telegraph. They said it was ‘superficial and too fast for the truth.’”

“Lies are all around you develop a better bulls**t detector,” Maher snarled. “That’s a better solution than me giving up what I’m allowed to read. Who decides that? Who decides what gets the ‘no evidence for that’ sticker slapped on it?”

“This is still America where people have the right to express what they think including to be wrong to lie and yes, the right to be an a**hole,” Maher declared.

“And if you think you know everything and no one else could possibly have some other truth, you should be glad for that protection, because you’re an a**hole.”

One issue that has risen to the top of voter concerns is a general feeling these days that things are descending into every-man-for-himself lawlessness. pic.twitter.com/dM7UDOM3kB