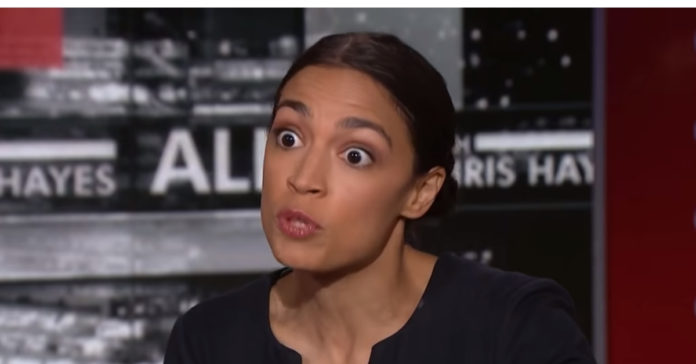 Congresswoman-elect Alexandria Ocasio-Cortez has been throwing twitter bombs all week at anyone with an R in front of their names.

She has denounced everything and offered green solutions and other impractical ideas she tried to pass off as if she was an expert and now before the real work of Congress even begins, she needs a break.

You cannot make this stuff up – if this is the future of America we are doomed indeed.

The Democratic Socialist said Monday that she’s taking time a week off for “self-care” after feeling burned out and lamented that her political activity changed her lifestyle.

“I am starting a week of self-care where I am taking the week off and taking care of me. I don’t know how to do that though, so I would appreciate any and all self-care tips,” she said in an Instagram video.

“For working people, immigrants, & the poor, self-care is political — not because we want it to be, but bc of the inevitable shaming of someone doing a face mask while financially stressed. So I’ve decided to take others along with me on IG as I learn what self-care even means and why it’s important,” she added on Twitter.

“Before the campaign, I used to practice yoga 3-4x/week, eat nutritiously, read and write for leisure,” Ocasio-Cortez wrote on Instagram.

“As soon as everything kicked up, that all went out the window. I went from doing yoga and making wild rice and salmon dinners to eating fast food for dinner and falling asleep in my jeans and makeup.”

“I keep things raw and honest on here since I believe public servants do a disservice to our communities by pretending to be perfect,” she added.

“It makes things harder for others who aspire to run someday if they think they have to be superhuman before they even try.”

I’m taking a few days to take care of myself before what is sure to be an eventful term.

For working people, immigrants, & the poor, self-care is political – not because we want it to be, but bc of the inevitable shaming of someone doing a face mask while financially stressed./1 https://t.co/EWdWFmPwet