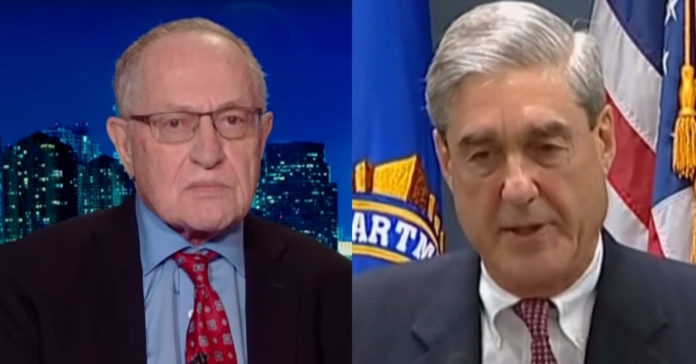 The entire media complex was waiting breathlessly for Bob Mueller to bring down holy hell on Trump via the Cohen, Manafort sentencing memo’s he dropped last night.

Mueller is not talking and not leaking so the media has created the idea that Mueller is speaking through his court documents in what they term speaking indictments.

It is possible this is true and if it is, the left just suffered a crushing defeat for Mueller’s court document released last night was a dud of epic proportions.

We learned that Trump and Cohen paid off women and while that could be a violation of election laws remember the John Edwards exception – if he was trying to spare Melania or Barron or Ivanka no crime.

Good luck with that Mueller – also our campaign finance/legalized bribery system is such a joke that not even Pelosi would impeach Trump if that is all Mueller has.

“There are two possibilities,” the lawyer told Fox News’ “The Five.” “One, that Cohen hasn’t really provided them very much or hasn’t been completely cooperative. Or two, by recommending a very, very harsh sentence, they are putting more pressure on Cohen, maybe to come up with even more information because the government has the power to get the sentence reduced afterward if they can tell a court that there was cooperation.”

“Right now, it does not sound like it’s good news for Mueller. It doesn’t sound like in Cohen they have found a witness that will give them the key to the kingdom,” he said.

“So far, the only solid evidence that he has provided is the campaign contribution issue,” Dershowitz said. “It’s a very, very weak case because the president is entitled to pay off women in order to help his family, help his brand.”

In a separate case brought my Mueller, Cohen pleaded guilty last month to lying to Congress about plans for a Trump Tower project in Moscow. The special counsel recommended no additional prison time for the guilty plea.