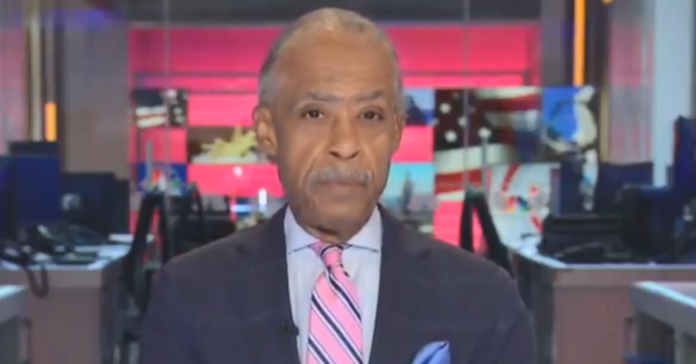 Al Sharpton is taking a page from Bill and Hillary Clinton and Paul Ryan’s playbook it seems after releasing tax records for his charity that like the Clintons seems very slush fundy.

The Rev. Al Sharpton’s charity kept it all in the family, doling out more than $80,000 in payments to the preacher’s relatives.

The National Action Network paid Sharpton’s 33-year-old daughter Ashley Sharpton $63,250 last year to do social media work and consulting, and gave $13,750 to his niece, Nikki Sharpton, 45, for special-event work in NAN’s Atlanta bureau, according to the group’s most recent tax filing, which was obtained by The Post.

And NAN gave a $5,000 grant to Kathy Jordan Sharpton, 64, the reverend’s wife from whom he separated in 2004. It was listed on the form as scholarship money.

The Harlem-based NAN’s mission is as an “activist social justice organization that works within the spirit of Dr. Martin Luther King Jr. to provide a modern civil rights and human rights agenda.” It received $7.8 million in revenue last year and spent $7.5 million.

About a quarter of the expenses were devoted to travel and transportation with an eye-popping $777,623 going to Carey International, a high-end car service which boasts of its “world-class fleet” and “certified, professional chauffeurs.”

Another $1.2 million went to air, train and other travel costs. The filing notes that either Sharpton or Michael Hardy, the general counsel, flies first class.